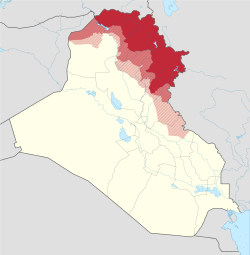 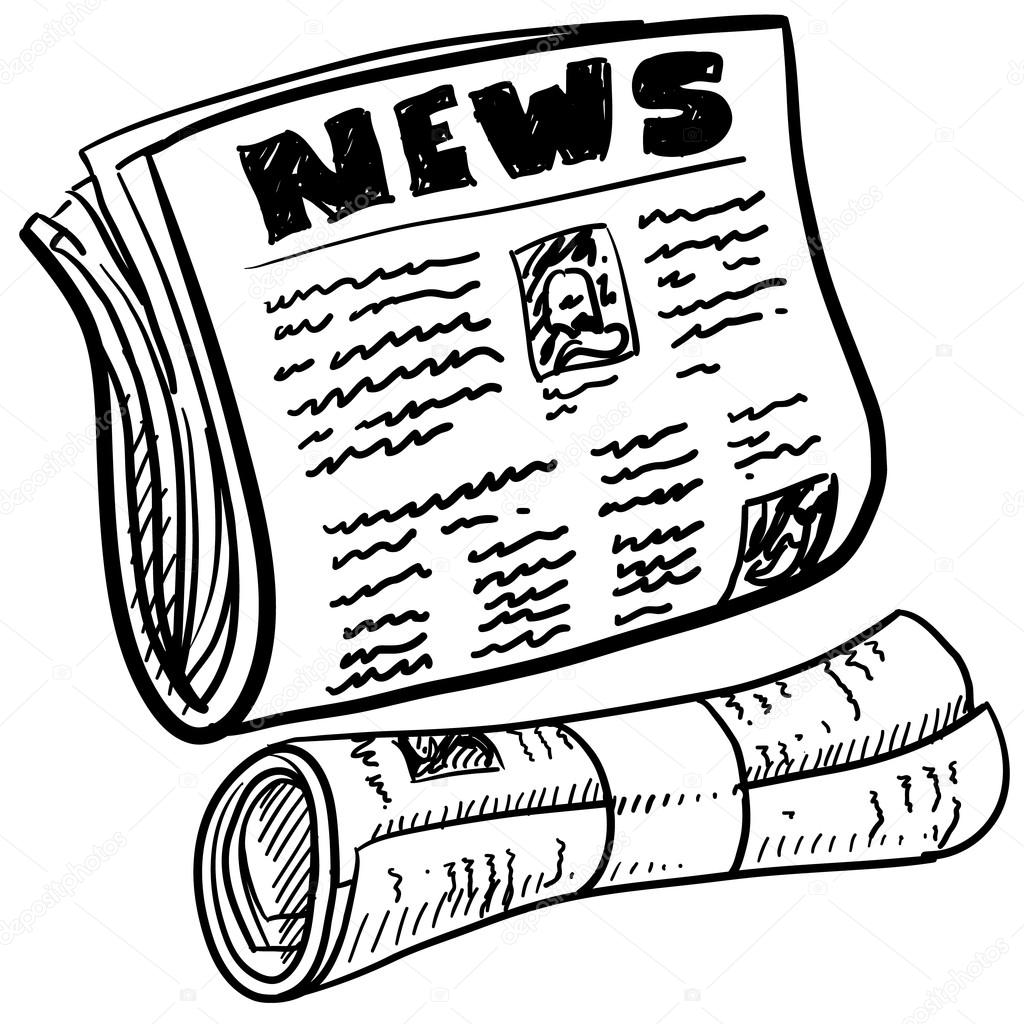 Radio Al-Salam in the news

Thus, Radio Al-Salam tries to create a triple bridge. The first one is between those displaced and the people of Kurdistan who have welcomed them into their cities and towns. The second one is among the various communities of Iraq, aiming to facilitate a mutual understanding and trust. The third one brings international relief action closer to its beneficiaries, in the hopes of making it more understandable.

Radio Al-Salam is broadcast 7 days a week, 24 hours a day. Shows and music are in Arabic and in Badini Kurdish, with some intermissions in Syriac. The radio’s programs provide regular news, informing the audience of local and international developments. They include field reports, testimonies and interviews.

The weekly schedules are as follows:

From Sunday to Thursday:

Founders of the project 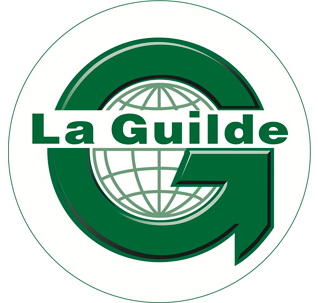 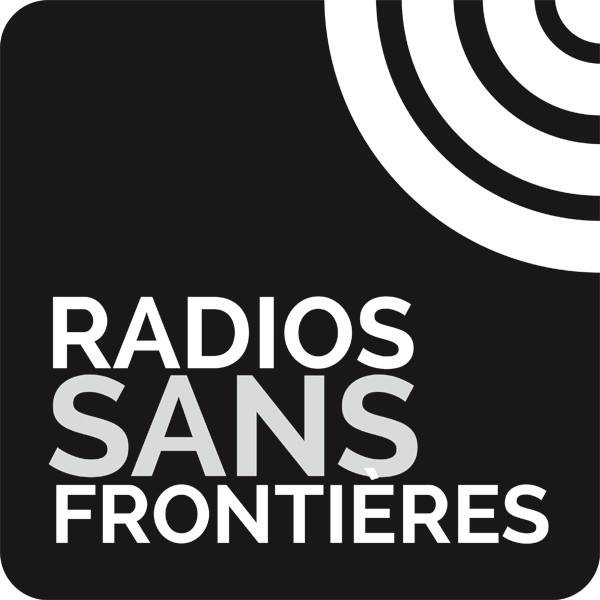 Its technical partner is “Radios Sans Frontières” (Radio Without Borders), a French association which funds and trains independent radios in developing countries. Founded in 2003, RSF has been and remains active in Mali, in Cameroon, in Madagascar, in Nicaragua, in Congo and in Afghanistan.

L’Oeuvre d’Orient, a faith-based association founded in 1856 and dedicated to the Christians of the East, is a historical partner and funder of the project. The association runs relief and reconstruction projects in 23 countries, mainly in the Middle East. 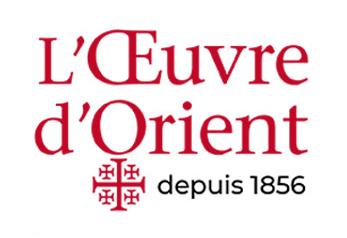 Since December 2017, we extended our broadcasting capacity to Dohuk and the North of Nineveh plain thanks to the support of the “Centre de crise et de soutien” (Crisis and Relief Center) of the French Ministry of Europe and Foreign Affairs. As a part of its post-crisis stabilization activities, the Center funded the initial investment and committed to supports the related costs for the two first years. 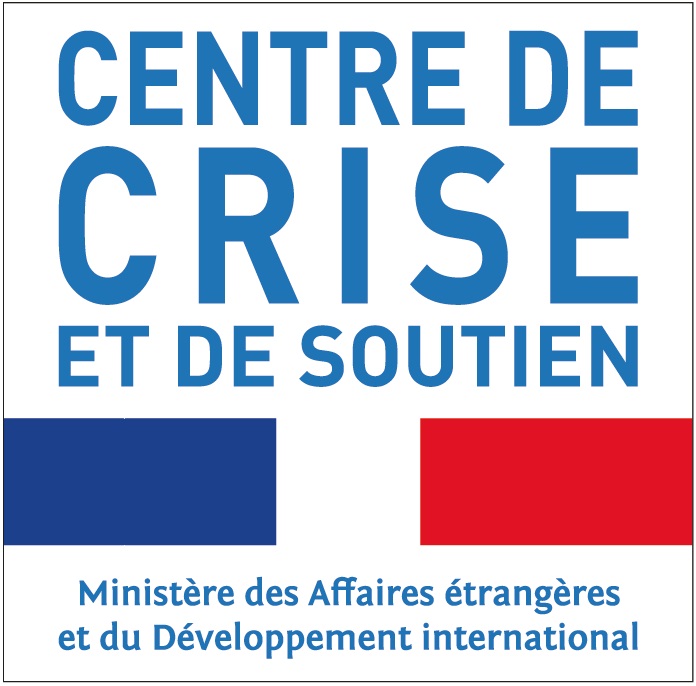 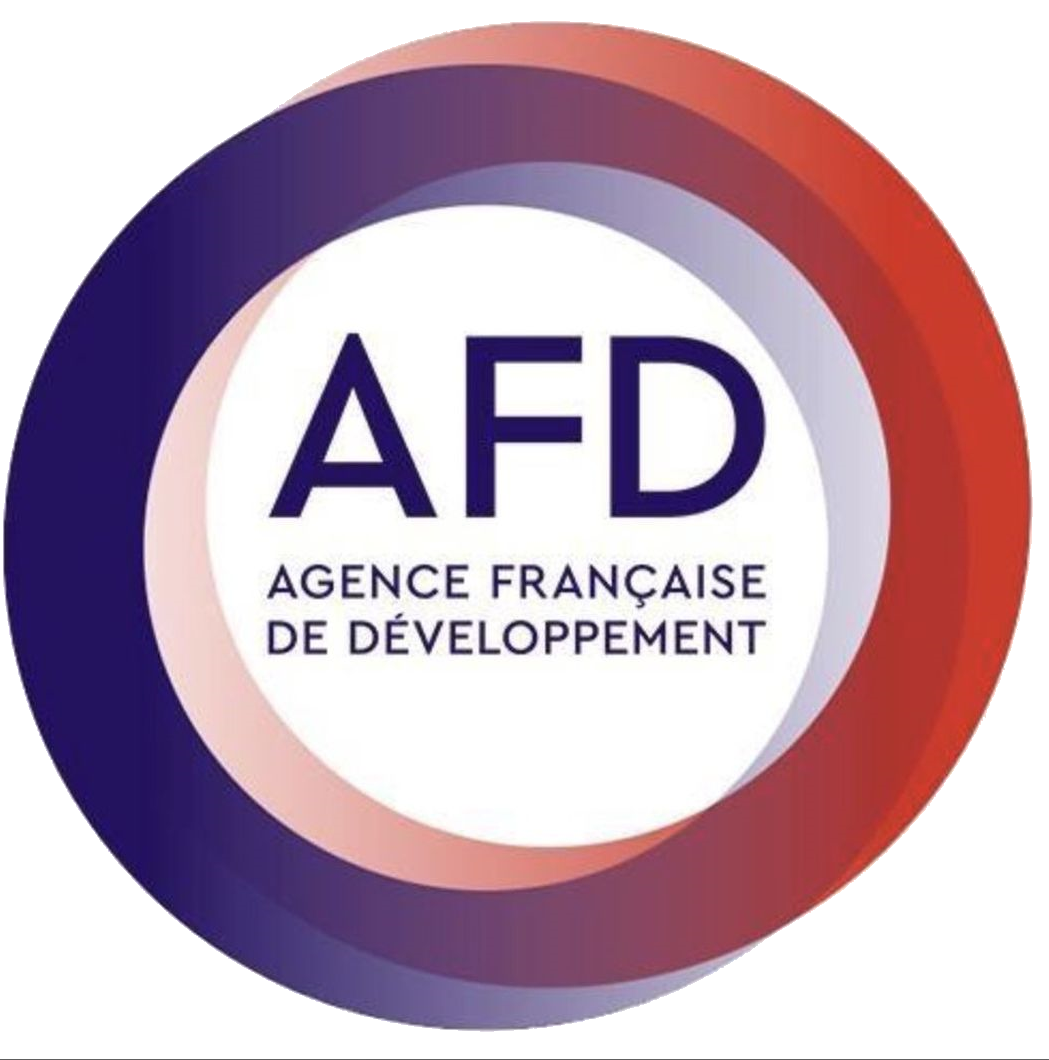 Since December 2021, Radio Al-Salam has been financially backed by the Agence Française de Développement (French development agency), a public organization in charge of operating the French development and international solidarity policy.

The French Région Auvergne Rhône-Alpes, through its plan for supporting the Christians of the East, financially supports the radio over the period 2021 – 2022.

In Iraq, Radio Al-Salam is hosted  by the Babylon Media group. Founded in 1998 and established in 2005 in Ankawa, Erbil, this company produces TV shows, organizes events and owns its own entertainment radio, Babylon FM.

NGOs and institutions operating in Iraki Kurdistan support Radio Al-Salam by occasionally entrusting the radio with their communication and diffusion of awareness-raising messages. These include Action against hunger, CAPNI Irak, Shareteah, Humanity & Inclusion, the International Office for Migrations, Justice Center for Iraq and the United Nations Development Program.

The “Raoul Follereau Foundation,” was a financial partner from the radio’s founding in 2015 to 2019. Its objective is to fight poverty and illiteracy in all its shapes.